“There’s a new rock n roll thunder coming from the land down under, and it goes by the name CROSSON “ (Josh Smith – Hair Band Heaven )

‘Rock N Roll Love Affair’ punches you in the face from the opening chords and erupts with ten infectiously catchy, highly addictive rock tunes. The only cure to get these songs out of your head will need to be medically prescribed.

Since it’s release, the album has been receiving rave reviews all over the planet:

“Rock ‘N Roll Love Affair is 10 kick ass tracks….. nothing can prepare you for the huge choruses that suck you in with the power of a black hole” – (Battle Helm Magazine)

The first video from the album ‘Everyone’s A Star’ depicts CROSSON doing what they do best…..unleashing their electrifying, energetic, choreographed and bombastic stage show whilst the second video ‘Weak At The Knees (For A Hot Brunette!!)’ (a crowd favourite) shows the groups tongue-in-cheek side whilst the third video from the album, ‘Rest In Peace’ shows the band’s sentimental side and is a tribute to our loved ones departed.

“If you like the of idea of KISS and Motley Crue crossed with The Darkness and Steel Panther, you’re gonna love CROSSON” (Xavier Russell – Classic Rock Magazine AOR) 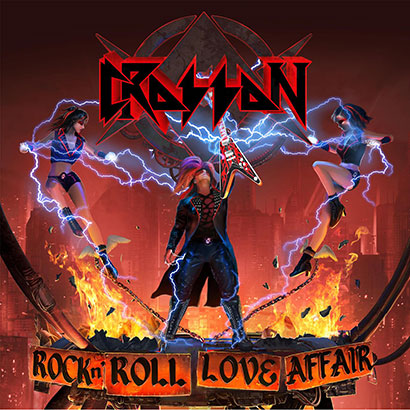 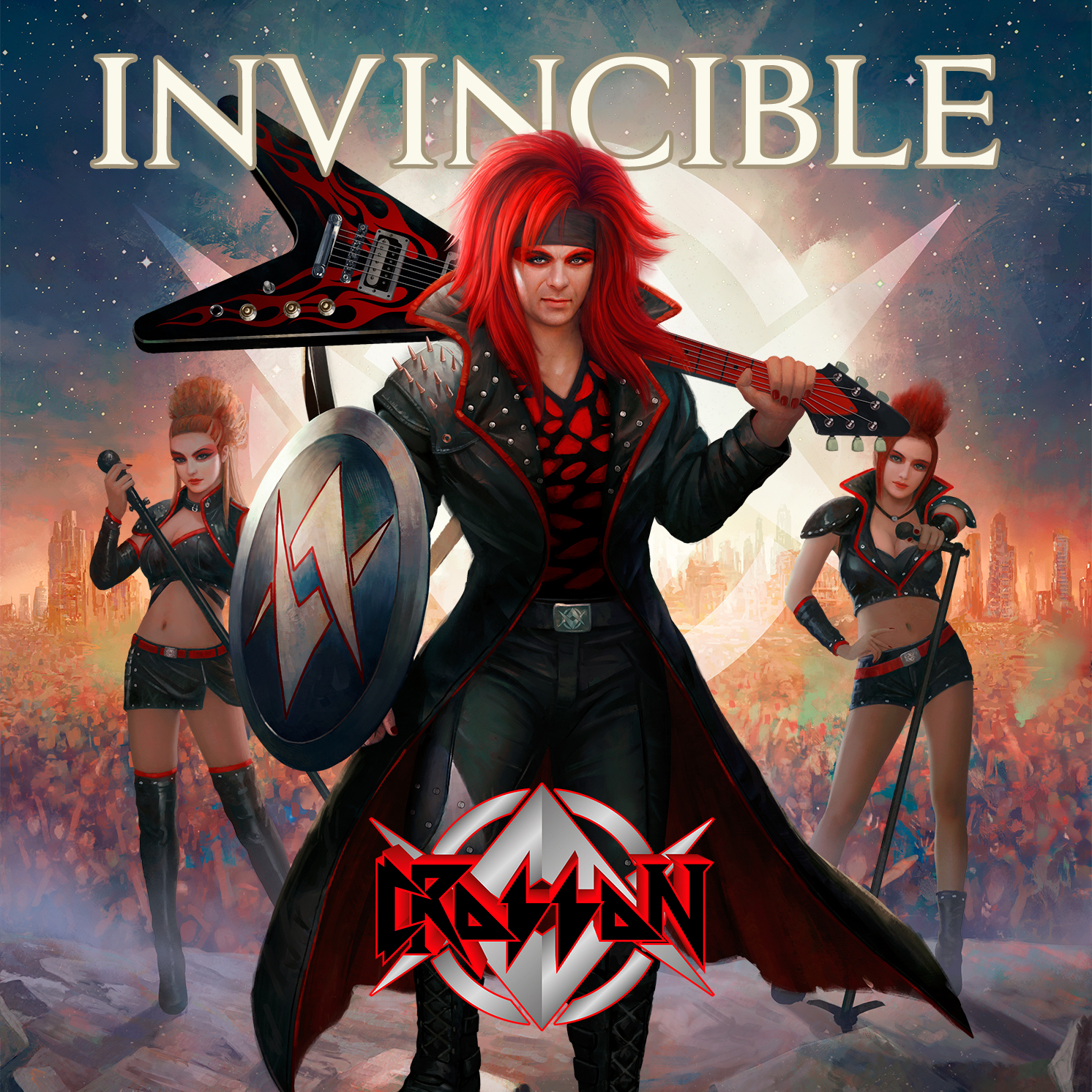 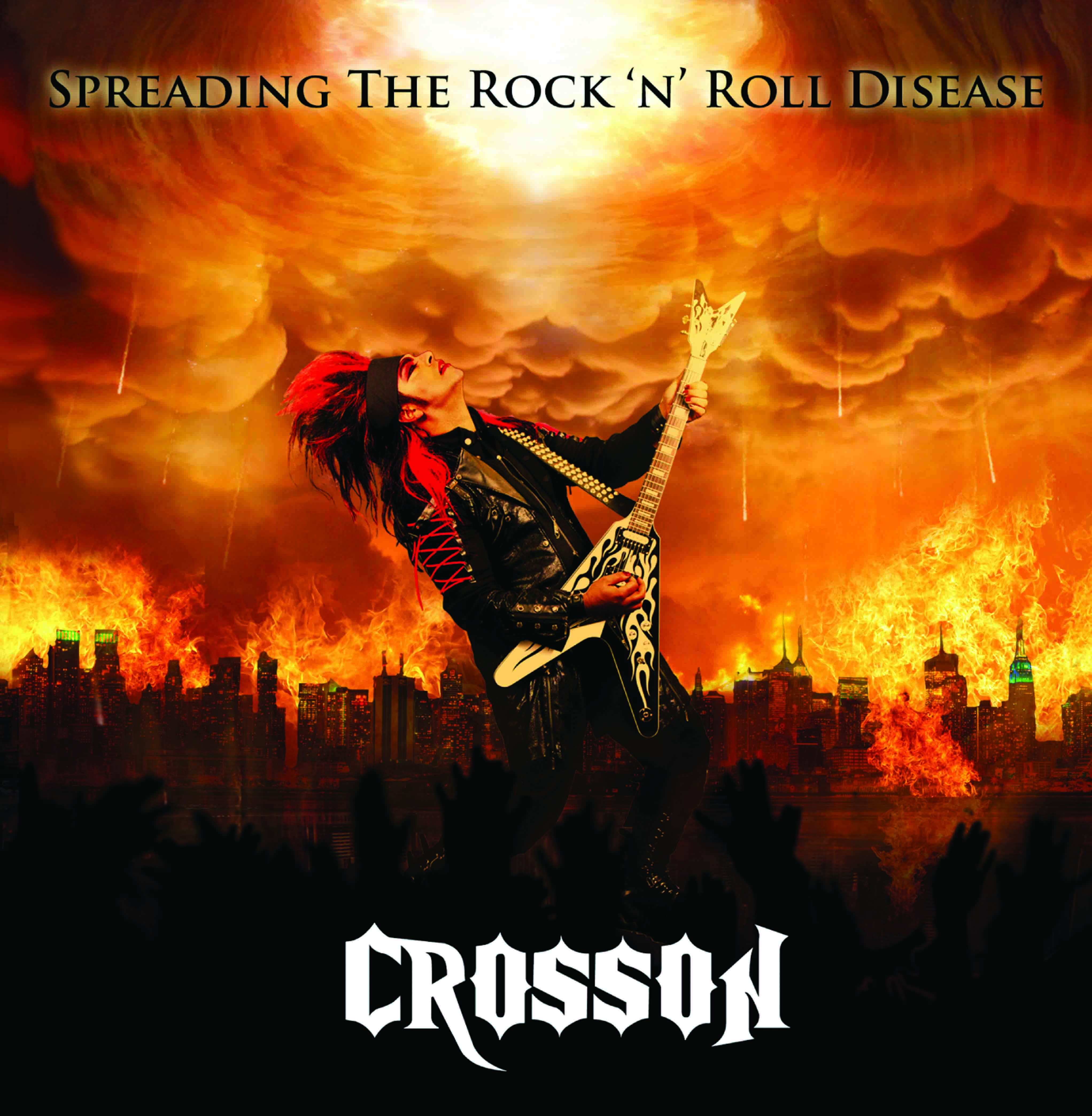